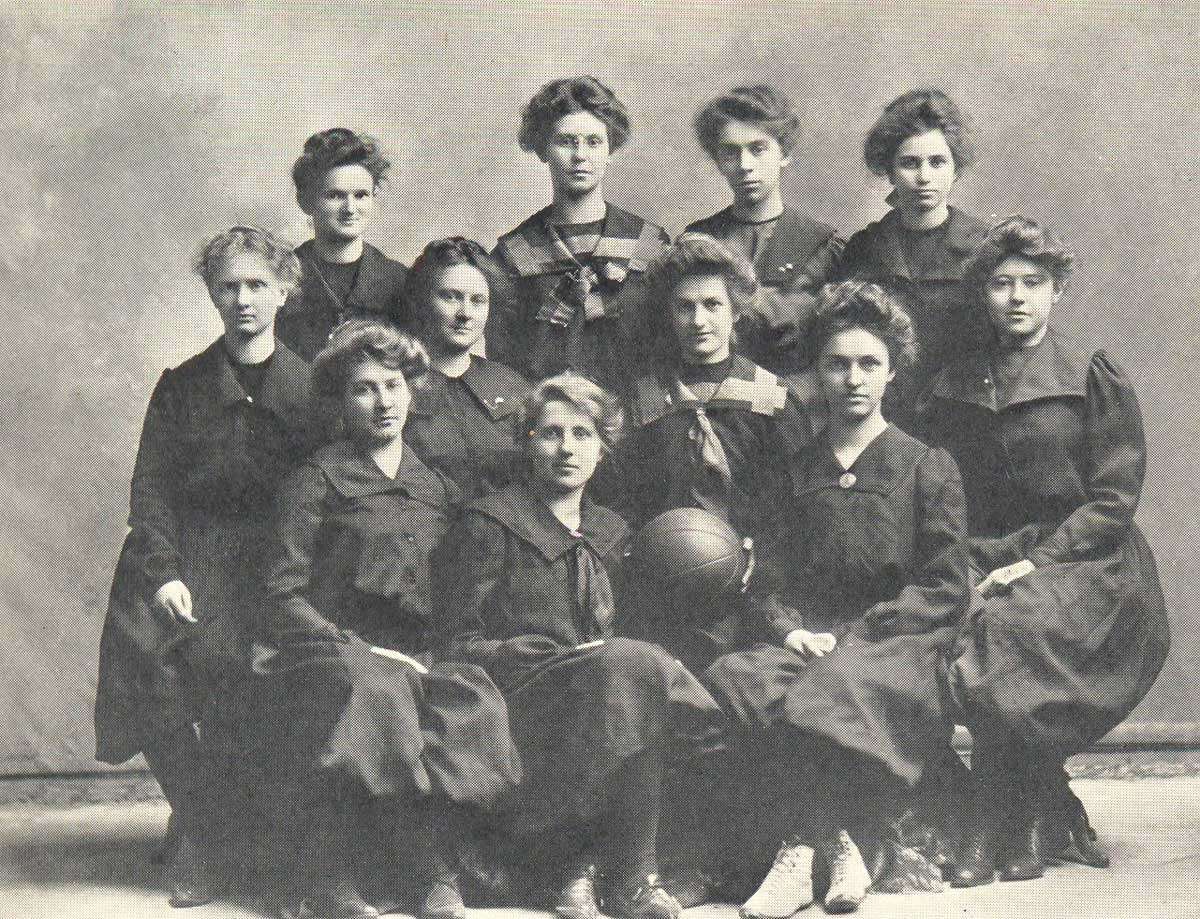 First University of Minnesota women’s basketball team competes extramurally, wins 10 games and is awarded letters by the Board of Athletic Control. This marks the first time such recognition had been granted to a women’s team. 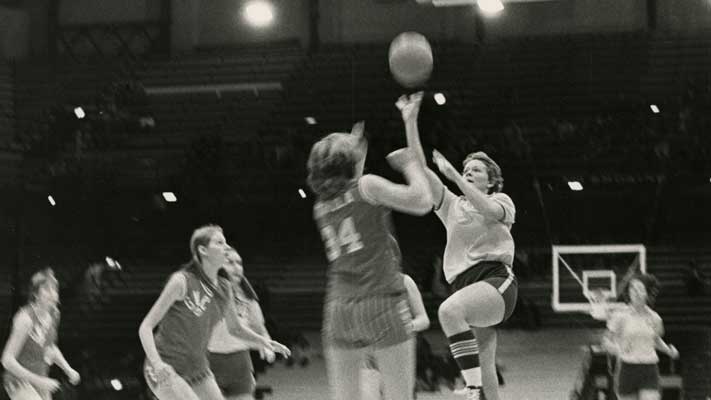 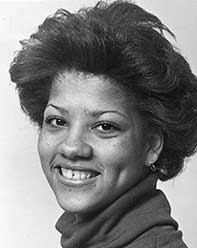 Basketball players Kathie Eiland (above), Yvonne McDonald and Drucilla Taylor become the first African-American women to earn scholarships at the University of Minnesota. 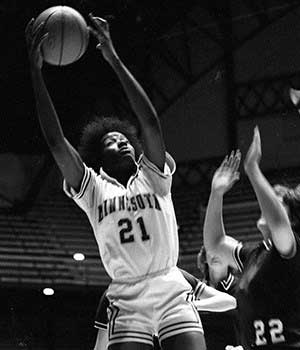 Basketball standout Linda Roberts (above) becomes the first black woman at the University of Minnesota to earn All-America honors. 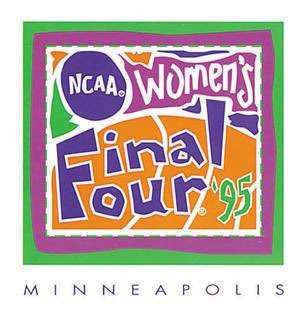 Minneapolis and the University of Minnesota host the 1995 NCAA Women’s Final Four at Target Center. The 1995 event is a sign of things to come in women’s basketball, as the UConn Huskies, coached by a young upstart named Geno Auriemma, scores the first of their record 11 team national championships. The championship caps a perfect 35-0 season for the Huskies.

The Final Four consists of Connecticut, Tennessee, Stanford, and Georgia. Georgia and Tennessee, both from the SEC, square off in the first national semifinal. While the Lady Bulldogs get within seven points in the second half, they get no closer as Tennessee prevails 73–51. In the second semifinal, UConn jumps out to an early 16-4 lead over Stanford, and ends the game with a 27-point margin, winning 87-60. In the championship game, UConn rallies from nine down to the Lady Vols to tie the game with just over two minutes left, before All-American Jennifer Rizzotti makes a play which would be talked about for years afterward. She grabs a rebound, then drives the length of the court against Tennessee’s Michelle Marciniak. Just before reaching the basket, she executes a cross-over dribble and sinks a left-handed layup to take a lead that is never relinquished. UConn wins the game 70-64, completing the first undefeated season since Texas in 1986. 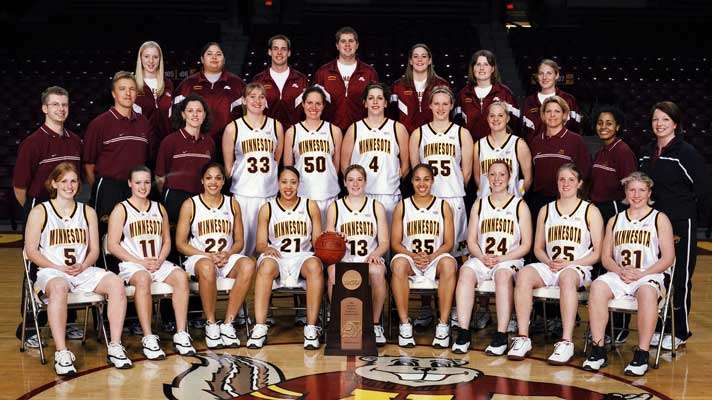 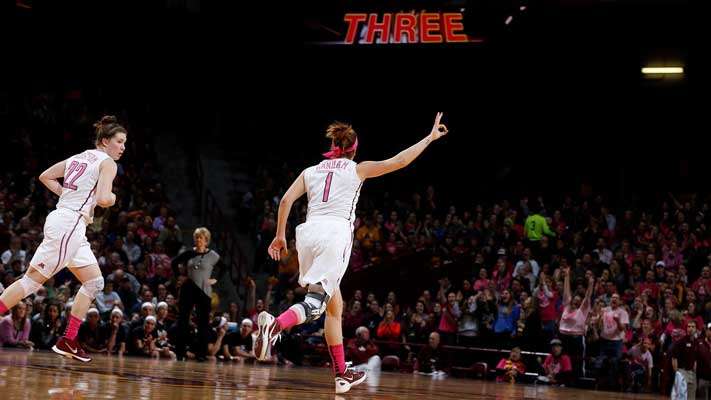 Gopher basketball phenom, Rachel Banham, becomes the Big Ten’s all-time leading scorer (3,093 points) and ranks sixth in NCAA history. Banham also ties an NCAA record with 60 points in a road game at Northwestern and breaks the school and conference record for season scoring average. She is named a First Team All-American and Big Ten Player of the Year. 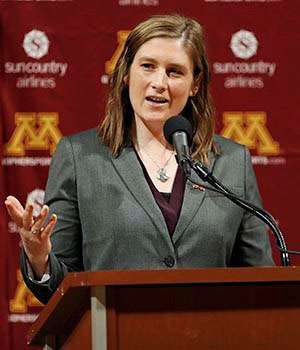